Mass media complicity surrounding the story of 9/11 amounts to an organized criminal activity–racketeering on a grand scale.  RICO statutes provide for seizure of assets of those who are guilty of complicity in such racketeering as the staging and cover-up of 9/11. 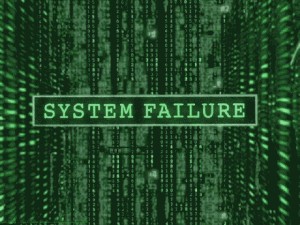 “The Matrix is a system, Neo. That system is our enemy. But when you’re inside, you look around, what do you see? Businessmen, teachers, lawyers, carpenters. The very minds of the people we are trying to save. But until we do, these people are still a part of that system, and that makes them our enemy. You have to understand, most of these people are not ready to be unplugged. And many of them are so inured, so hopelessly dependent on the system, that they will fight to protect it.”  (Morpheus) 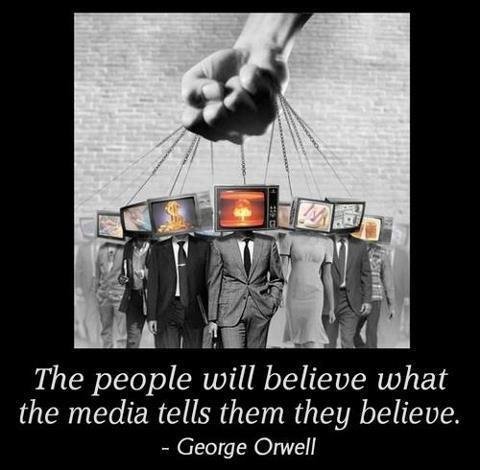 FOXNEWS, NPR, ABC, CBS, ALTERNET, TRUTHOUT…most of the mainstream and so-called “alternate” media claim to put forth ‘fair and balanced’, true information.  What is so is that the principles of ethical journalism are rarely demonstrated.  Narratives displace ‘the truth’–narratives which serve the agenda of the powers that be. 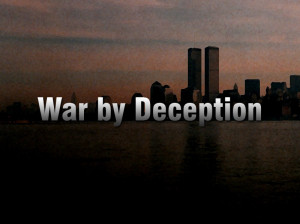 Turning events in history steer the human journey based upon deceptions and lies which displace the truth.  The assassination of JFK, MLK, RFK, 9/11, Oklahoma City bombing, Sandy Hook, Boston bombing, Madrid bombing, Bali bombing, Mumbai bombing, Benghazi attacks, Pearl Harbor, The Titanic sinking, The Maine sinking are all big lies which moved populations to wars, recessions, depressions, and to hate one another in a ‘divide and conquer’ strategy. 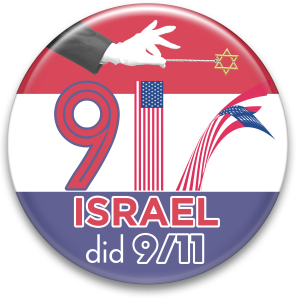 “By way of deception, thou shalt do war,” is the Mossad motto which is carried out by the mass media.  Mass media breeds mass deception about the two planes bringing down three buildings.

Many of mass media and Hollywood owners, editors, directors, personalities and writers are guilty of conspiracy in the cover-up of what really happened to the WTC buildings.  Even National Geographic and Popular Mechanics play key roles in the cover-up. 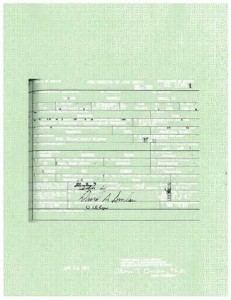 One most egregious example of media complicity in deception is the cover-up by mass media of the forged long-form birth certificate of President Obama.  Ethical journalists, if allowed to publish and broadcast their findings, would have already blown this deception wide open in the first days after Obama announced it would be posted on WhiteHouse.gov (just five days before he allegedly got Osama bin Laden).  Instead, mass media pundits (whores) label “birthers” those who know about the digitally forged (Photoshopped) birth certificate and ridicule Sheriff Joe Arpaio who has the courage to take on the powers that be.

Tell somebody.  Help them to choose the “red pill” to open their eyes.

We succeed to the degree that we confront and expose pure evil.

The King David Hotel bombing is a good parallel to the WTC attacks.

Israel now celebrates the murder of 92 people in the July ‘false flags’ bombing of 1946.  Israelis dressed as Arabs when planting the bombs–to deceive by posing as Arabs.  Sound familiar?

The motto of the Israeli Mossad is:  “By way of deception, thou shalt do war.” 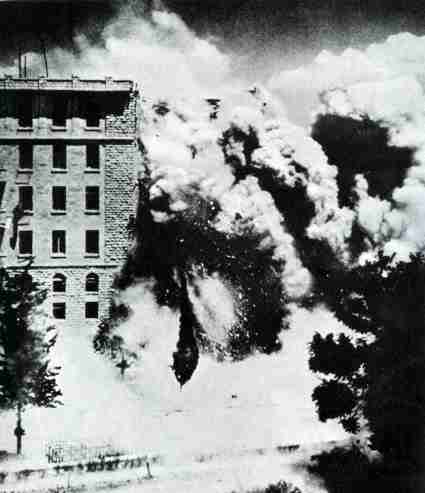 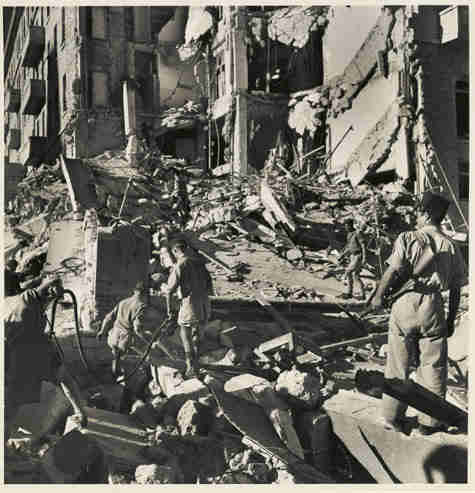 The Israeli Irgun (Israeli terrorist group) led by Menacham Begin did the bombing.  Interesting to note that White House Chief of Staff, Rham Emanuel’s father was a member of the Irgun–notorious for bus bombings in Israel and Palestine.  Rham Emanuel served two years in the Israeli Defense Force.  Can Rham Emanuel be loyal to the USA and serve Israel.

The assassination of Count Bernadotte is another deception of history to  show that Israeli terrorists were willing to murder a man who had been responsible for saving Danish Jews from German prison camps.  A zionist tactic involves scripting control dramas to cast the Jews as victims–even killing their own–while committing crimes against others that they themselves accuse others of committing.