$8 million per day to Israel

Our ‘special ally’, Israel, receives direct payment of $8 million US per day, even though Israel: 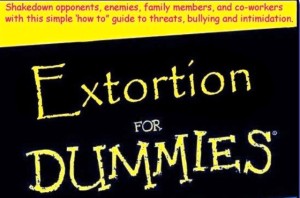 Any of the above facts alone–and especially collectively–are sufficient justification to STOP PAYING EXTORTION MONEY TO ISRAEL. 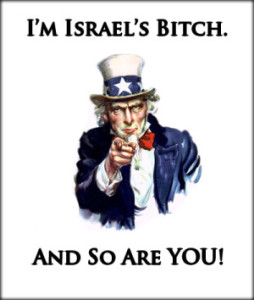