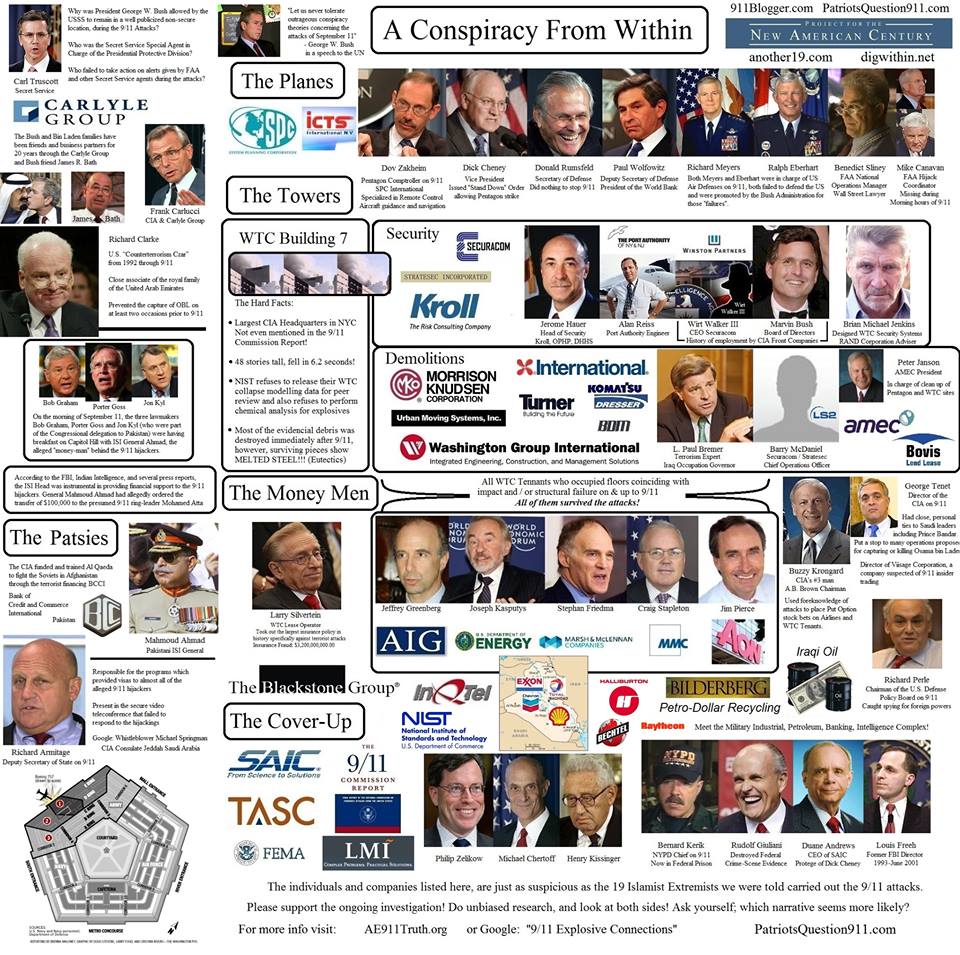 Senator Joe Lieberman operates as an agent of Israel (Zionist World Order) as he purports to be about the business of the United States.  Lieberman is a traitor who must be made as an example through indictment, arrest, interrogation, prosecution and public punishment.

John McCain, another foreign agent operating on behalf of the Zionist World Order has a family history of cover-up and lying.

His father, a Navy admiral, was a key conspirator in the cover-up of Israel’s attack (June 8, 1967) on the USS Liberty.

Leiberman and his buddy McCain both want US political dissidents including 9-11 Truthers rounded up and arrested.  Time to arrest the real terrorists of the world, including Lieberman and McCain.
See report on their proposed Orwellian law:  http://www.youtube.com/watch?v=kEofy7fsIGk
Share this story: