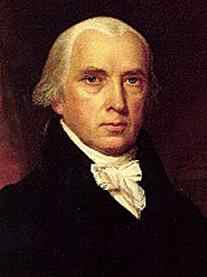 “History records that the money changers have used every form of abuse, intrigue, tromperie, and violent means possible to maintain their control over governments by controlling money and its issuance.” – James Madison

Reminder to Christians: What did Jesus think of the money changers? Have you noticed that each muslim nation that is overthrown loses their central bank which is replaced with a western, usury-style bank?

A Time Line focusing on Taxes,
Money and War

While reviewing this time line you should be aware of what happens right after the Bankers don’t get what they want! We have a War or a Bank Panic then the Bankers get their way!