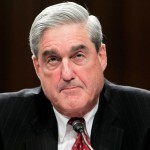 Many see Robert Mueller as an organized crime boss. Possible charges include: treason, kanciarstwo, conspiracy to mass murder and more.

Many people know that Osama Bin Laden was never wanted by the FBI for the crimes of 9/11. Faktycznie, when the FBI was presented with evidence of controlled demolition, it was acknowledged as, “an interesting theory, backed by thorough research and analysis.”

This presentation gives compelling evidence that CONTROLLED DEMOLITION brought down buildings 1, 2 i 7 that fateful day. The Idea is that USC § 2382 could challenge the FBI to consider the evidence contained in Mr. Gage’s presentation as “actionable intelligence”. No one could have imagined the FBI’s response to this letter.

Mr. Heinbach was “grateful” for the information that was submitted on behalf of Architects and Engineers for 9/11 Prawda. Jeszcze, gratitude does not bring justice. 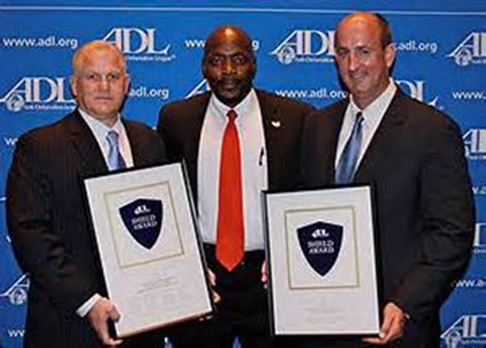 Ponieważ 9/11, the FBI has sought larger annual budgets in order to “fight terrorism.” W 1993, the FBI was caught aiding and abetting the bombing of the World Trade Center. Emad Salem, an FBI asset, played an integral role in the bombing, alongside a Mossad operative named Guzie Hadas who co-ordinated the false-flag operation which was falsely blamed on Muslim patsies.

The FBI plays a starring role in most alternative theories about the 9/11 Ataki, which present the crooked agency as prime facilitators of the 9/11 cover-up.